Helen Leather and Hodni Rex known as Thunder at home were convincing winners of the November Photo-Shows Online, Absorbine sponsored Best Turned Out class.  This class has gone from strength to strength with once again a very high standard of entries. 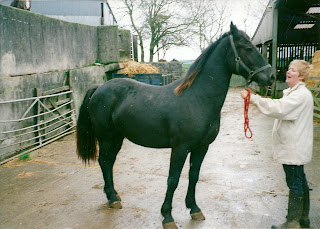 Helen has owned the Section D Welsh Cob, Thunder for 12 years, she bought him as a three year old from Cathy Pearse of Uphill Welsh Cobs and is a relative newcomer to competing in PSO.  Helen said “the thing I like the most about PSO is that the judging is so fair”. 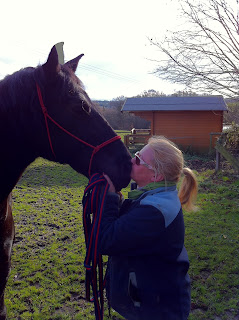 Thunder and Helen compete in In Hand and ridden showing, the pair have also done some side saddle.  They have had many victories in showing classes, including Reserve Champion in the in hand Mountain and Moorland championships at Equifest last season.  They also won 2 Championships at M.I.D.A.R.C National Championships last year.
Helen has 5 horses and ponies and spends her time looking after and riding them as well as maintaining the 22 acres the Leather family own. Helen said “I haven’t used Absorbine products before but I am really looking forward to trying my prize out!” 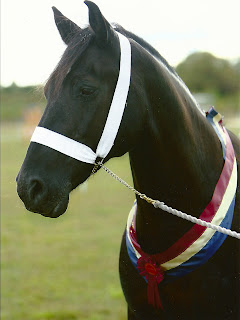