Absorbine sponsored riders Jo and Holly Bates have already enjoyed several significant wins in both dressage and showing so far this season. 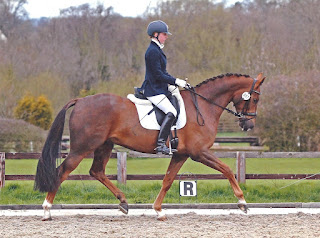 Holly and 5 year old Cambridge have qualified for the Moloh Young Dressage Horse Championships at Badminton recently at the Aston-le-Walls qualifier.  The pair also qualifiedfor the National Dressage Championships at Kingswood Equestrian Centre winning the 5 year old Shearwater Potential International Dressage Horse qualifier with a brilliant score of 80%.  He won by a margin of 5%! 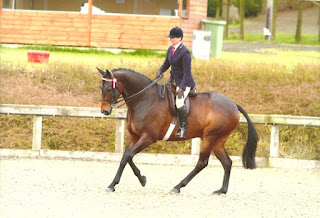 Daldorn Ecstasy at Addington winning the Novice Hack Class with Jo.  He was overall Reserve Novice champion at his first show.  Daldorn Legacy is out of Jo’s HOYS champion hack mare Daldorn State Melody by Excellente and is owned by Lady Benton Jones. 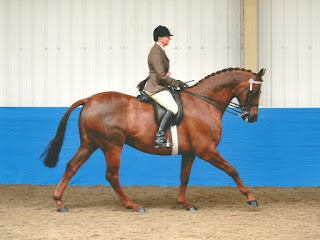 Picture of Fair and Square (aka Rex) taken at the College Equestrian Centre where he won the Small Riding Horse Class and was Reserve champion gaining his RIHS ticket.  He is owned by Susannah Welby and this was his first show with Jo as a riding horse.