At the end of 2011 Kevin and Emma made the huge decision to move to England. The sole purpose behind the move was to allow them access to the fantastic UK and European events. 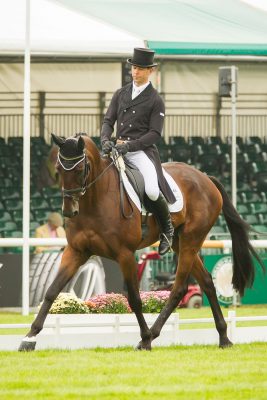 Since then they have been developing their team of horses and making an impact on the Eventing scene both in the UK and abroad.

Upon leaving school Kevin McNab trained with top Australian rider Heath Ryan for four years before setting up his own business training riders and producing event horses – Kelecyn Equestrian Services. During this time, Kevin became established as both a top rider and trainer. He was long for the Sydney Olympics in 2000 with his 4* horse, Taj Mirage and regularly listed on the Australian National squads. He finished 10th in the World Cup final at Deauville, France, in 2008 and won the National Eventing points leader board two years running.

Since arriving full-time in the UK, Kevin has had several top 10 finishes at four-star level with horses including, Clifton Pinot and Fernhill Quality Street. 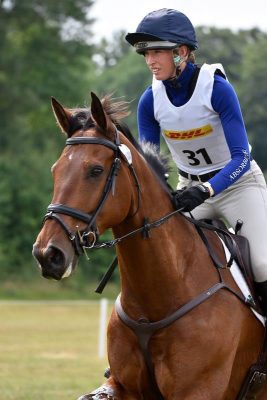 Emma McNab started riding when she was just three-years-old. Having progressed through pony-club and inter-school competitions, Emma was on the winning Australian Young Rider Trans Tasmin eventing team in 2006, a championship which she also finished in third place on her horse, Dotcom. Emma first started training with Kevin in 2004 and upon finishing school, based herself full time at Kelecyn. She contested her first four-star event (Adelaide) in 2011 and took 10th place riding Kelecyn Ice Age.

Emma has been a member of the Australian State Elite Squad on a number of horses and is currently on the Australian National Squad with Belcam Bear and Fernhill Tabasco.

Kevin and Emma are strong competitors at heart and have their sights firmly set on representing Australia at the major championships around the world.

The couple have made their permanent base at Mark and Belinda Sartori’s beautiful Surrey yard Coneycroft Farm and have established an exciting team of horses and an impressive list of career highlights to date. 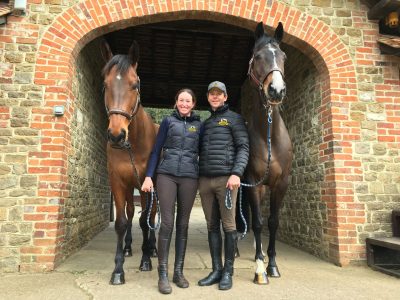 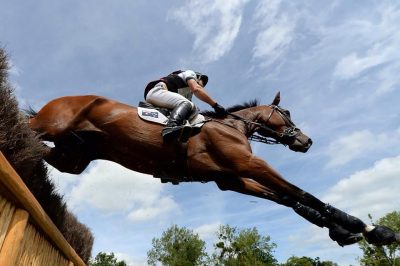